Happy Fri-YAY, lovelies! Here are some fun things to check out as you head into the weekend:

The Archibald Project
We know that caring for orphans is close to God's heart - but what does that mean, practically, in today's day and age and in our unique life stages? The Archibald Project advocates for orphan care through storytelling, highlighting all aspects of the United State's foster care system and adoption and child care abroad. They even spotlight opportunities for you to make a difference with the time and talents you have available, In their words, "Some stories are beautiful, some powerful, and some heart breaking, but all of these stories need to be told."You can also check them out on Facebook and Instagram.

30 Days of Bible Lettering
Creative girls, here's a fun project just for you: This challenge kicks off July 1, inviting you to write one Bible verse each day however you like - in a fun app, with freestyle calligraphy or a collage - really, it…
Post a Comment
Read more 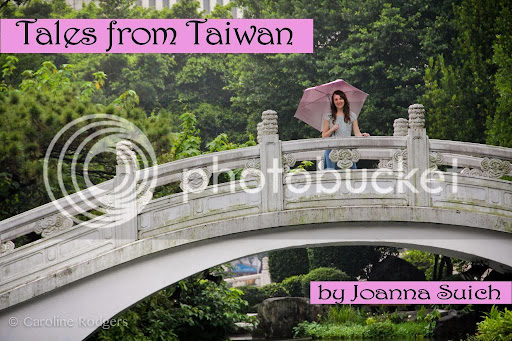 First is extreme temps: I've learned how it feels to literally sweat the entire day in the office with no AC...hot!  It's only early June but we have been having unusually hot and humid temps, with the feels like temp at 106F and humidity at 85%.  One way to beat the heat is to go swimming with my kids in the river, which was nice and refreshing! (If only I could do that every day!)
Along with the extreme temps, we have had a sudden influx of creepy, crawly creatures which have resulted in sleepless nights, screams and lots of shoe-whacking.  For the record, I'm not usually scared of bugs but when it comes to Taiwan's version, I get a little more nervous since they are so huge!  I'm not the only one...a spider bigger than my hand visited my classroom the other day and caused an outbreak of hysterics from my students.  Thank God for the brave boy who grabbe…
2 comments
Read more
More posts