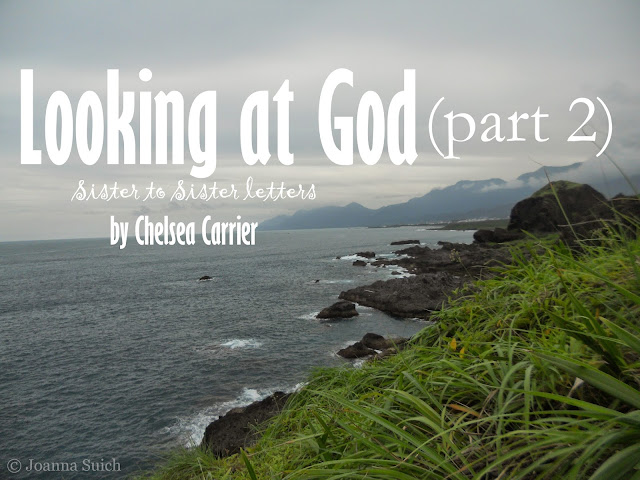 Part of looking at who God is (instead of focusing on self) has revealed that I often assume God is just like me. Very. Scary. Thought. Thankfully, He is a jealous God (Ex.34:14), and adamant about who He is, and who He is not, and so I’ve received many gracious reminders such as these passages in Hosea, where God graphically exposes Israel’s rebellion, reveals His right to wrath and judgement, and shares His faithful, compassionate, and forgiving heart. (You’ll notice I’ve emphasized key phrases, but included several verses for more context.)

My people are bent on turning away from me, and though they call out to the Most High, he shall not raise them up at all. How can I give you up, O Ephraim? How can I hand you over, O Israel? How can I make you like Admah? How can I treat you like Zeboiim? My heart recoils within me; my compassion grows warm and tender. I will not execute my burning anger; I will not again destroy Ephraim; for I am God and not a man, the Holy One in your midst, and I will not come to wrath. (Hosea 11.7-9)

But I am the Lord your God from the land of Egypt; you know no God but me, and besides me there is no savior. (Hosea 13.4)

In the middle of Isaiah 55, when God is urging people to repent and turn to Him for grace, emphasizing His compassion, He says:

From those three passages, I’ve been reminded that:

Christmas before last, my parents bought me Focus on the Family’s C.S. Lewis at War radio drama, which also includes an audio of Mere Christianity. Having Mr. Lewis giving his talks on my way to and from work has been another reminder that God’s thoughts are not my thoughts, nor his ways my ways, so I’d like to leave you with one of his simple but wise illustrations:

Imagine yourself as a living house. God comes in to rebuild that house. At first, perhaps, you understand what He is doing. He is getting the drains right, and stopping the leaks in the roof, and so on: you knew that those jobs needed doing and you are not surprised. But presently He starts knocking the house about in a way that hurts abominably, and does not seem to make sense. What on earth is He up to? The explanation is that He is building quite a different house from the one you thought of — throwing out a new wing here, putting on an extra floor there, running up towers, making courtyards. You thought you were going to be made into a decent little cottage: but He is building a palace. He intends to come and live in it Himself.

About the letter writer... 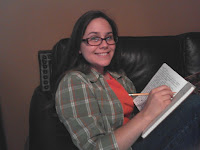 Chelsea teaches middle school English and Latin at a small Christian school. She graduated with a B.A. in English with an emphasis in Creative Writing from Union University in 2012. She enjoys writing, reading, drama, fencing, drinking tea, and convincing her sixth graders she's married to C.S. Lewis. She lives with her parents and five younger siblings, who provide plenty of inspiration for her stories.
gospel grace joanna suich sister to sister