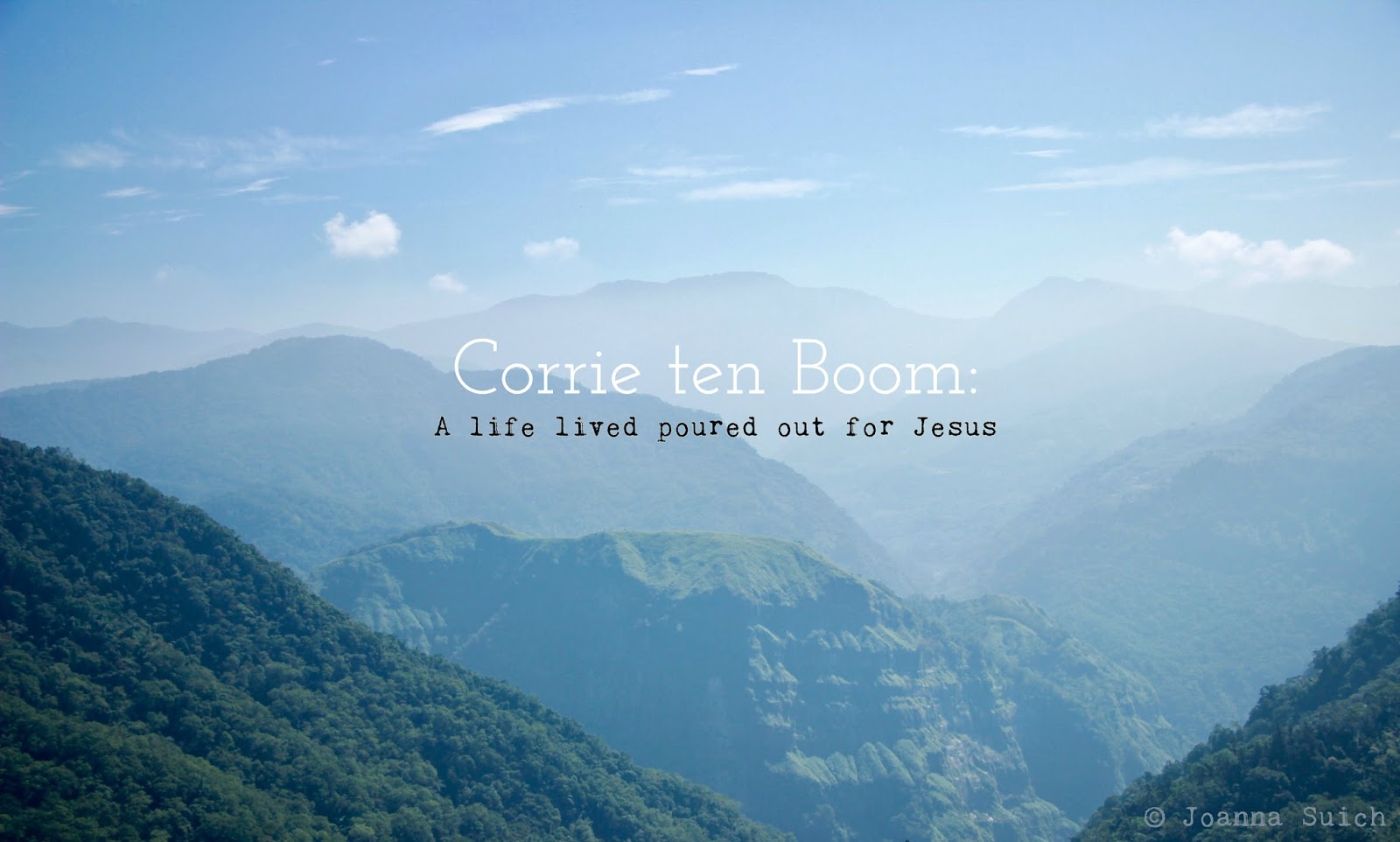 A heroine is defined in the dictionary as a woman who is well-known for courage and daring action. It's further described as someone who is noted for a famous achievement in a particular field or situation. In our Christian faith, we come across stories of women whose testimonies and actions have radiated Christ in their own lives and have inspired others to see that Light as well. The beauty is that these faith heroines point us to Christ and encourage us to live a life worthy of the calling we have received.

Corrie ten Boom didn't set out become world famous.  She didn't expect to become an author of over 25 books.  She didn't stress out and think to herself, "I must do something great but what?"  She didn't know that with her family she would rescue nearly 800 Jews from being murdered in concentration camps.

Sometimes the call of God is strong and one of His little sheep listen.  That's the story of this Dutch woman who was a watchmaker and led a youth club for teenage girls.

Cornelia Arnolda Johanna ten Boom on April 15, 1892 in the Netherlands.  She grew up with one brother and two sisters.  Her parents were strong believers and taught Corrie and her siblings about Christ at an early age.  Corrie's father ran his own watchmaking business and taught Corrie the ropes as well.  Corrie went on to become the first woman to be licensed in the Netherlands as a watchmaker at the age of 30.

Corrie also really enjoyed working with local teenage girls and started a youth club, teaching Bible classes, as well as sewing and other skills.  Corrie was quietly making a difference for Christ in her own neighborhood when things erupted and World War II began. 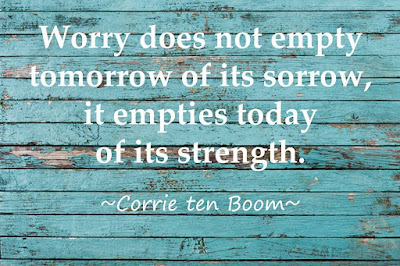 In 1940, when World War II came to the Netherlands and started taking Jews away, the ten Boom family did what they needed to - constructed a tiny room in a false wall and began to rescue lives.  Corrie became a leader in the rescuing of Jews.  The ten Booms added an alarm that would ring when the soldiers were coming.  This gave any hiding Jews just over 60 seconds to run to safety to the tiny room built in Corrie's bedroom.

After around four years of harboring away Jews in their little room, an informant told the Gestapo about the ten Booms and the house was raided.  The family was arrested and taken in for questioning.  However, God protected the six people hidden away as they were not found and were able to escape to safety.

Corrie and her sister Betsie were taken to a concentration camp.  Betsie later fell ill there and passed away to be with Jesus.  Before Betsie died, she told Corrie "There is no pit so deep that He is not deeper still."  Fifteen days later, Corrie was released from the camp due to a clerical error.  She later found out that all the women in her age group were sent to the gas chambers and slaughtered that way.

Corrie ten Boom's life wasn't easy; in fact, it was anything but easy!  Yet, she remained strong in her faith in Jesus and later went on travel the world, sharing about God's miracles during the war.

Lastly, I'll leave you with a few words from Corrie herself:

"Never be afraid to trust an unknown future to a known God."

"Forgiveness is an act of the will, and  the will can function regardless of the temperature of the heart."
faith heroines joanna suich quotations surrender trials trust