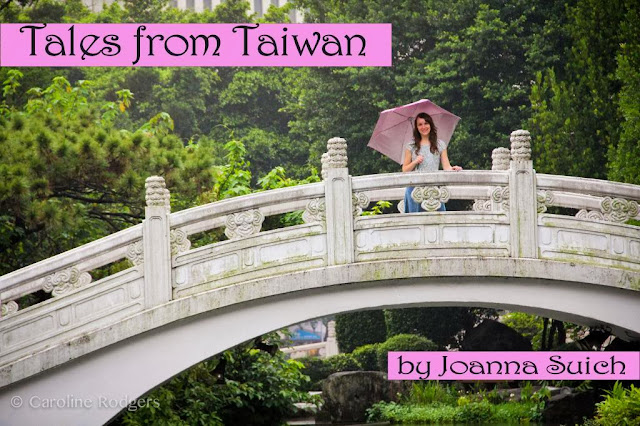 Should I go or not?  It was getting later in the day and I was running behind schedule.  By the time I would arrive at the village, I’d have an hour or less to spend with the kids.  I weighed my options.  Should I put it off until another week?  Then I remembered the muffins I had baked.  They wouldn’t stay fresh until next week.  So I quickly packed my bags and, praying, set off for the village.

As I came to one house where five of my kids live, I called out hello and heard happy voices screaming my name coming from inside the house.  Smiling, I was glad I had come, no matter how brief this visit might be.

This time I didn’t have a Bible story or craft picked out.  I had run out of time, so I only had some small games, a frisbee and blueberry muffins.  On the way over, I prayed that God would continue His work in the hearts of my kiddos here.  I wasn’t sure what that would look like but I know God can do amazing things.

We started out playing Uno.  Two new little boys crept closer and closer until they were sitting right next to me.  I was probably the first white girl they had ever seen in their aboriginal village.  After they got comfortable with me, they joined the game, smiling happily.

As we were playing, I paused.  The sight before me isn’t something that’s always been common in this village.  I first visited back in Easter 2013 and I’ve seen God do so much in the lives of the kids here.  Seven village boys, ages 4 to 15, sat in a circle with me.  Instead of the fighting that is quite common here, they were smiling and helping each other learn how to play the game.  As I handed out the snack, they smiled and said thank you in English.  We went on to play another game before a fourth grader announced he needed to get home.  As I took them home, one of my seventh graders looked over at me and with a smile, asked me if I believed in Jesus.  I grinned and said “Yes!”

After saying goodbye to all the kids, I headed home, my heart full.  I may not preach a sermon to the village kids but God’s Spirit can reveal truth and work on hearts.  The seeds that past and current volunteers have been planting in the village are starting to take root and grow.  God is on the move in Taiwan!

For Him in Taiwan,
Joanna